300 million have heard about Beach Buddies 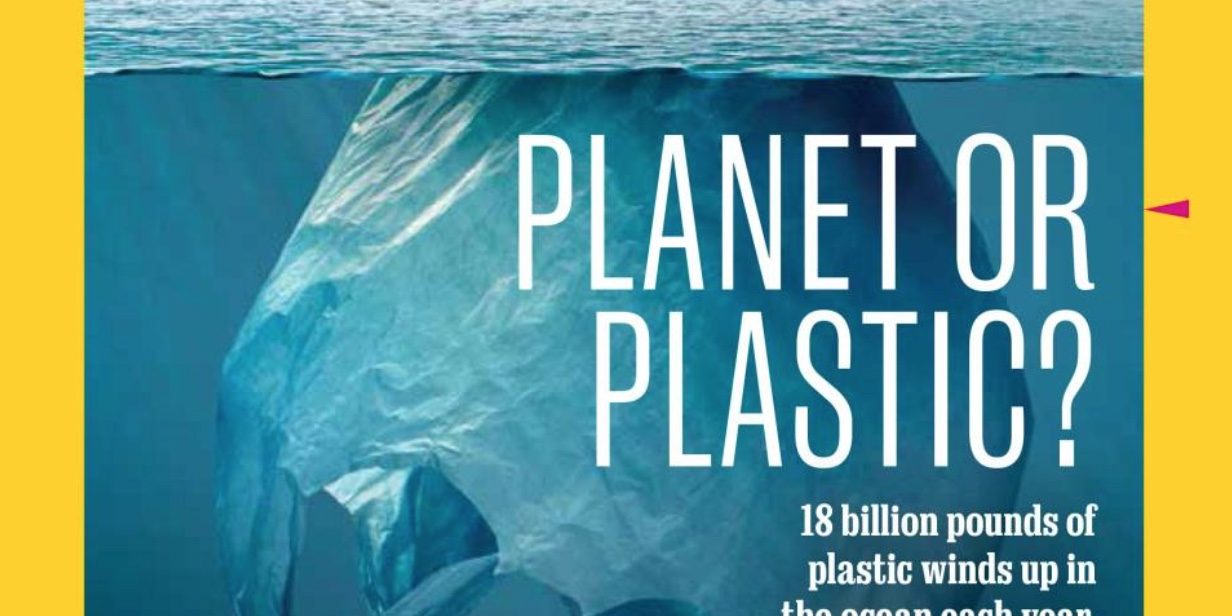 THE recent excellent article by National Geographic has added to a quite amazing year for Beach Buddies in terms of publicity around the world.

This is unprecedented coverage for Beach Buddies and must rate as probably the most significant positive media coverage for the Isle of Man for many decades, and perhaps the best in history.

We also have some potentially huge events happening during 2020 which will attract further significant media coverage.