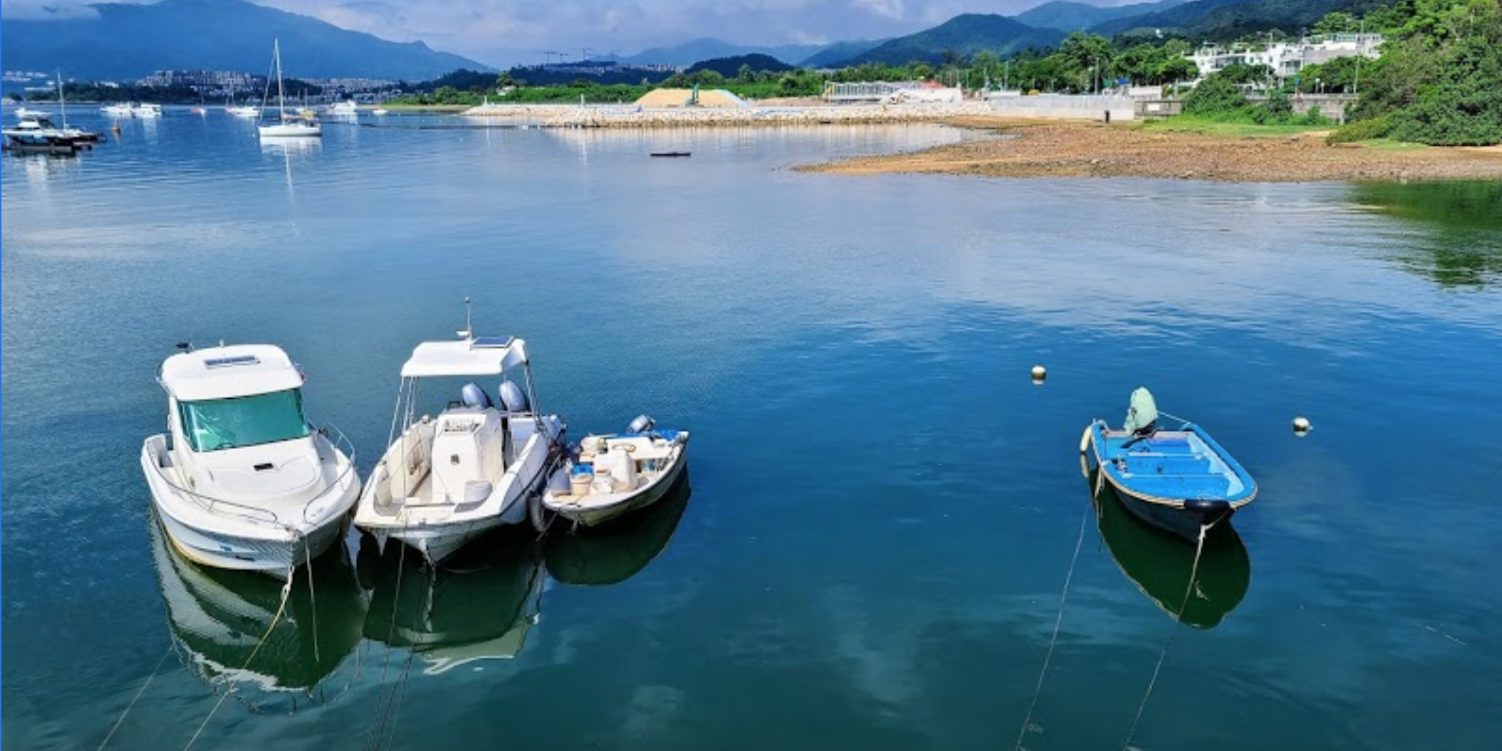 BEACH Buddies has created its first international branch, and will hold its first event outside the British Isles this weekend – 6,000 miles away in Hong Kong.
The event is the culmination of years of work behind the scenes to share the success story of the Manx charity and the transformation of the Isle of Man’s beaches.
The Hong Kong branch has been set up by Manxman Nick Thompson who has lived and worked there for the last 30 years.
Many Manx companies have offices in Hong Kong and there have been strong connections between the islands going back a very long time. It’s now hoped that other companies with Manx connections will join forces with the new Beach Buddies initiative.
Nick Thompson has been following the activities and achievements of the Isle of Man and Beach Buddies for some years, and recently decided to do something about Hong Kong’s extensive coastline.
Nick said, “Hong Kong’s coastline is incredible, but is very messy in places. I’m not looking to make a song and dance about it, just get on with it in our local area and see where it takes us.”
The first event is planned for Friday, February 12th at Long Mei beach, Tai Po to coincide with the Chinese New Year celebrations.
“This is a massive step forward for us,” said Beach Buddies founder Bill Dale. “We have been working on a similar project in Hong Kong for around two years, bringing Isle of Man companies together in the area. But it wasn’t moving forward and for obvious reasons the Covid pandemic has impacted on everything.
“When Nick Thompson made contact recently it was just the best possible news, and he tells me he has already had a really positive response leading up to this first event.
“In the Isle of Man Beach Buddies started in 2006 with two people and five dogs on one beach in Ballaugh which was in a dreadful state, and today we are being widely acclaimed as having the world’s cleanest beaches.
“Maybe Beach Buddies in Hong Kong will start from similar humble beginnings? We hope this could be the start of something which will capture the imagination and encourage others to follow the example of what the people of the Isle of Man have achieved.”
Categories: Featured News, Latest News10th February 2021
Share this post
Share on FacebookShare on Facebook TweetShare on Twitter Pin itShare on Pinterest Share on LinkedInShare on LinkedIn