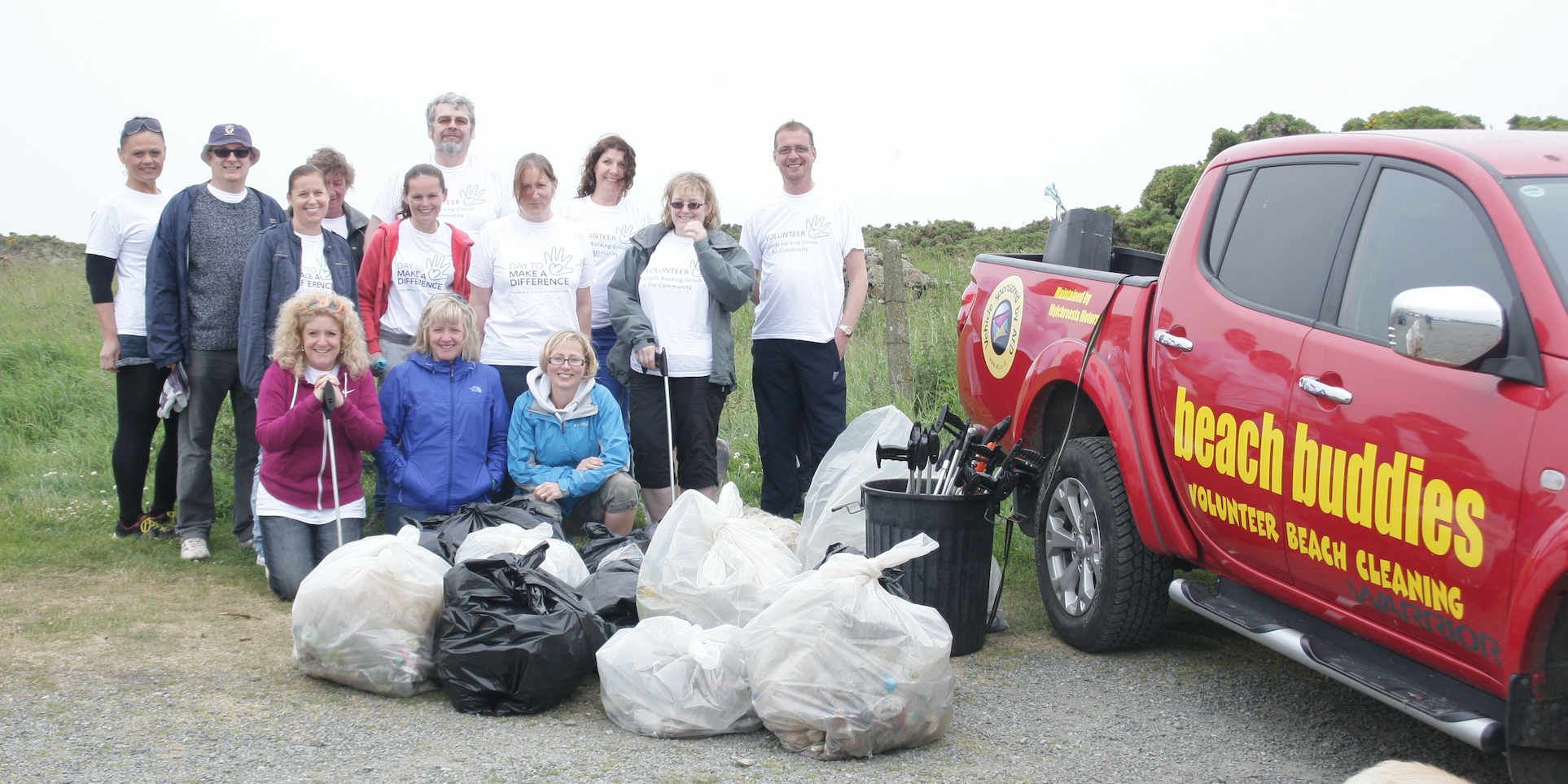 BEACH Buddies is changing one of the venues for Sunday’s beach cleaning session – because local volunteers have already cleaned the beach!

We will go ahead with the event at Spaldrick in Port Erin, but the planned trip to Fleshwick Bay has been switched, because the beach has been left spotless by enthusiastic locals who visit the beach regularly.

We have received a number of reports that Fleshwick has virtually no rubbish on the beach, which is just brilliant, so we’ve decided to host our second event instead at Brewery Bay (also known – incorrectly – as Gansey). The meeting point is the slipway opposite the Shore Hotel.