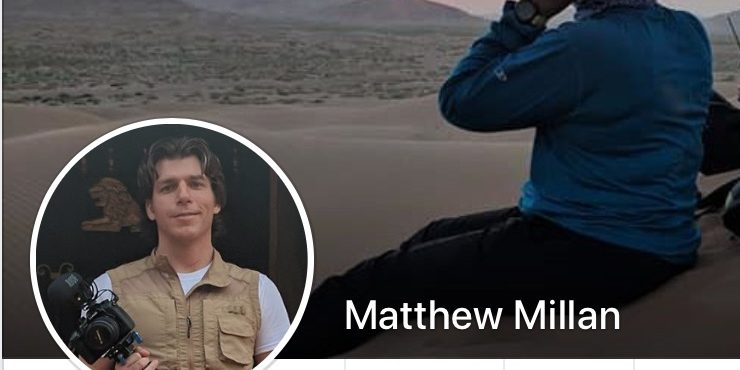 A NEW video has been produced by the American film producer Matt Millan, in conjunction with Dave Armstrong, Alistair Audsley and many others, which looks at the story of Beach Buddies and our attempts to spread the word around the world about tackling marine pollution by plastics..

Matt lives in Los Angeles and was on the Isle of Man last year. He is a passionate film maker and producer, and a campaigner around the world for issues such as the environment and injustice.

The video can be viewed via the following link:- https://www.facebook.com/challengingaxioms/videos/572543856700766

Please share it far and wide and let’s get this message around the world.</p>