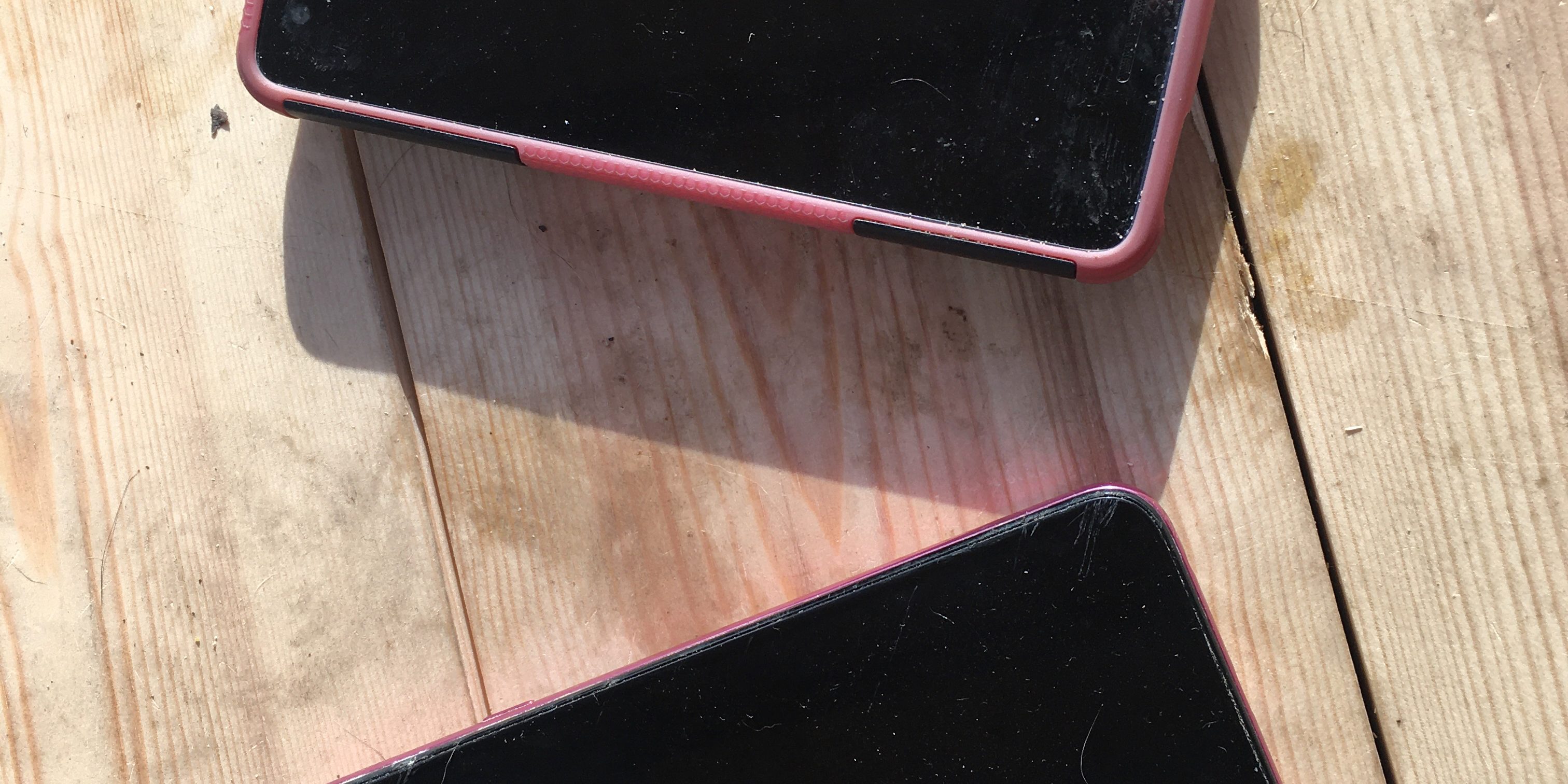 WE have found three mobile phones in recent weeks, one of which was miraculously reunited with its owner on the spot at the clean-up event at the Mooragh Park lake in Ramsey. He had dropped it off the side of a kayak around three months previously, so it was great to return it immediately. Not sure if it was still working though – unlike the one we found in 2019 which was still working around 4 months after it had been lost in the lake!

We found another one in the Mooragh Lake – a Samsung with a metallic pink colour – and then one of our volunteers found a Nokia with a pink-coloured rubber cover at The Lhen last weekend. We tried to get them working but to no avail.

If they are yours, or you know who lost them, please send an email to [email protected]