“A PERMANENT CHANGE IN CULTURE” 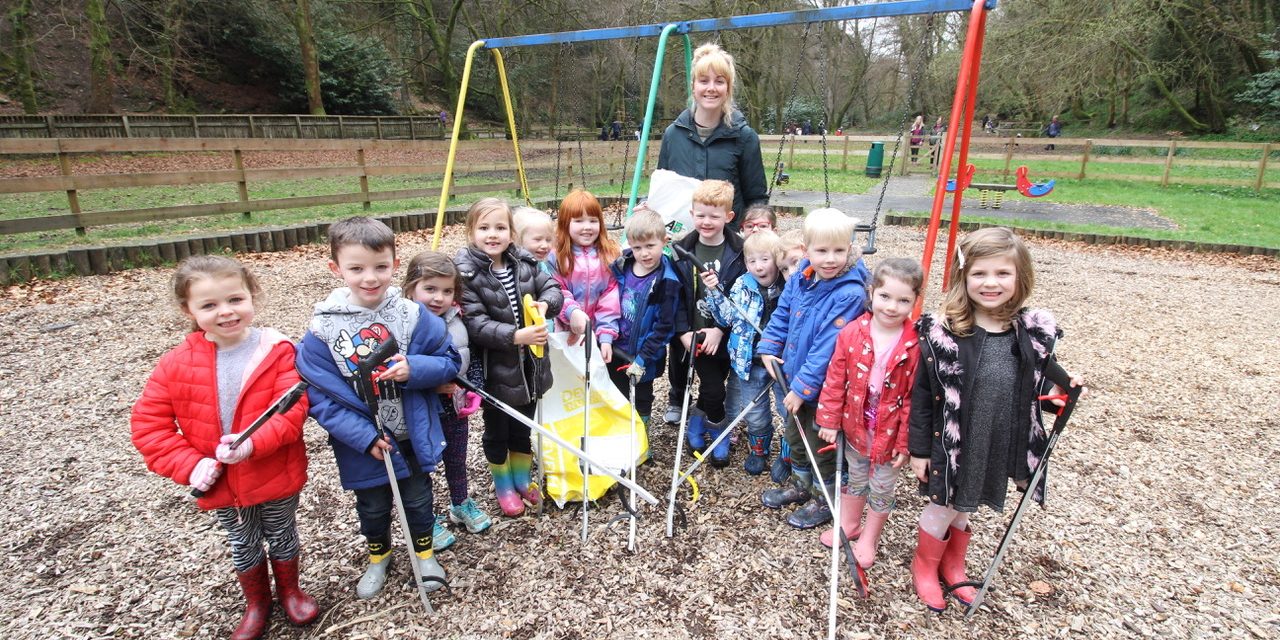 BEACH Buddies received the sort of message this week which gives you hope for the future and also a boost to the many thousands of people on our beautiful island who have made such a difference in recent years.

It came from Nick Wilkie who very recently visited Fleshwick to clean up and found that local people had beaten him to it!

He said, “When my parents moved to the Island in 2006 (my mother was a Clucas and I’ve been spending summers shivering on the southern beaches since I was three weeks old) we were dismayed by the state of Fleshwick.

“My father’s lobbying achieved nought and he and my mother were into their 80s and their own efforts were necessarily limited.

“So to think that Beach Buddies hasn’t ‘just’ cleaned Fleshwick up but led a permanent change in culture and behaviour more widely absolutely thrills me, it really does. Congratulations and thank you. What a brilliant thing you do.”

Thanks Nick – these are the words of encouragement that keep everyone going.