Amidst the turmoil – some good news on Earth Day 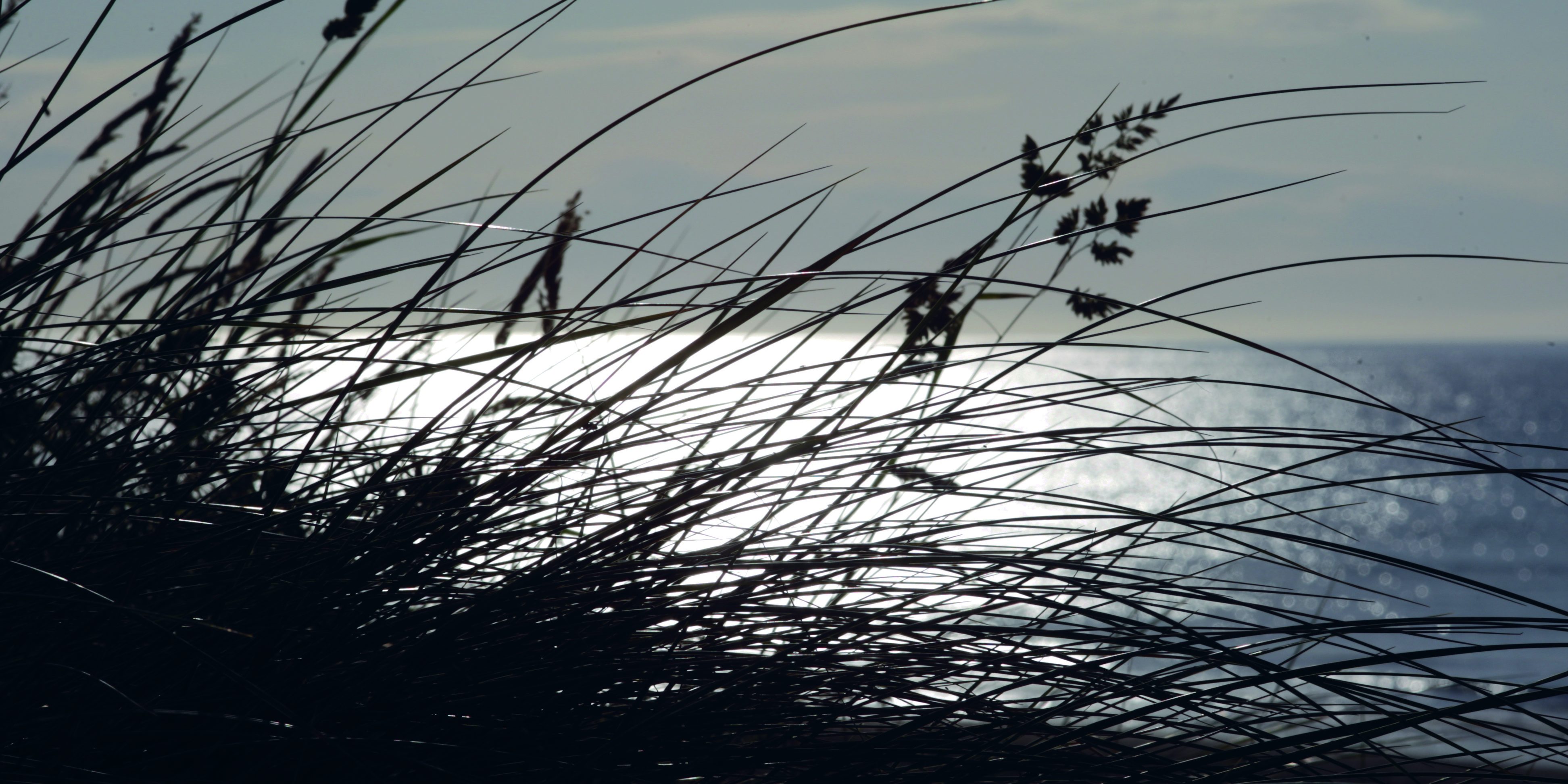 Amidst the turmoil and uncertainty, a cure for another sickness has been discovered . . .
On Earth Day 2020 the charity Beach Buddies, renowned around the world for its research and achievements in beach cleaning and marine protection, is saying that an unexpected bonus of the Covid 19 pandemic has been a massive reduction in the amount of plastics and rubbish on beaches.
The charity says it believes it has discovered the long-term cure for the sickness of plastic pollution which has been destroying the planet for decades longer than Covid 19.
Because the ‘tap of pollution’ has been turned off at source, a huge difference has been witnessed in terms of plastics and other materials being washed up on beaches. A 92% decrease has been witnessed on beaches across the Isle of Man.
It is another of the surprise positive effects of the worldwide lockdown with many aspects of the environment having seen quite remarkable and unexpected benefits. Canals in Venice have clear water for the first time in living memory; air pollution levels in cities are massively reduced; air quality across the planet has improved.
Beach Buddies says that with billions of people restricted to their homes the cause of the pollution on beaches – human beings – are not continuing their thoughtless daily actions of throwing their rubbish in the streets.
This has meant that very little rubbish – especially plastics – are not embarking on the inevitable route to the oceans and beaches via drains and rivers.
This theory has been expounded by Beach Buddies, based in the Isle of Man, for several years, with endorsement earlier this year by National Geographic magazine in an extensive online article entitled “How One British Island Nation is Tackling Plastic Waste and Winning”.
Beach Buddies founder Bill Dale says that the Covid 19 shutdown proves that the charity with 15,000 volunteers has found the answer to solving the worldwide problem of marine pollution by plastics.
“We have worked on the theory for many years that it is simply ordinary people leaving rubbish in the streets that is the main cause of marine and beach pollution, but we have not been able to scientifically prove it.
“But the evidence we have discovered in the Isle of Man during the Covid 19 pandemic is that the amount of plastics on our beaches has fallen dramatically. Our research shows a 92% decrease in rubbish on our beaches.
“In the first week we saw only a 12% decrease, which we believe is because a residue of plastics and waste was still travelling through the drainage system and into rivers.
“But the figures since we believe are the strongest possible evidence of the source of all plastics in the ocean. A 92% decrease in domestic and marine rubbish – such as from fishing boats which are all out of action – is a quite staggering statistic at a time of year when we expect to find beaches full of rubbish and keeping our volunteers fully occupied.”
He added, “We have said this for many years; rubbish thrown in the street or out of a car window anywhere in the world – no matter if you are thousands of  miles from the sea – will eventually find its way onto beaches via drains, streams and rivers. We now have conclusive evidence. And , strangely, this has come to light because of the Covid 19 pandemic.
“Consequently, this can now be officially described as the cure to a sickness, and I feel Beach Buddies has a responsibility to share this with the rest of the world. And it is such a simple remedy – people around the world simply have to stop throwing rubbish in the streets and dispose of it correctly, or recycle.”
Category: Latest News22nd April 2020
Share this post
Share on FacebookShare on Facebook TweetShare on Twitter Pin itShare on Pinterest Share on LinkedInShare on LinkedIn