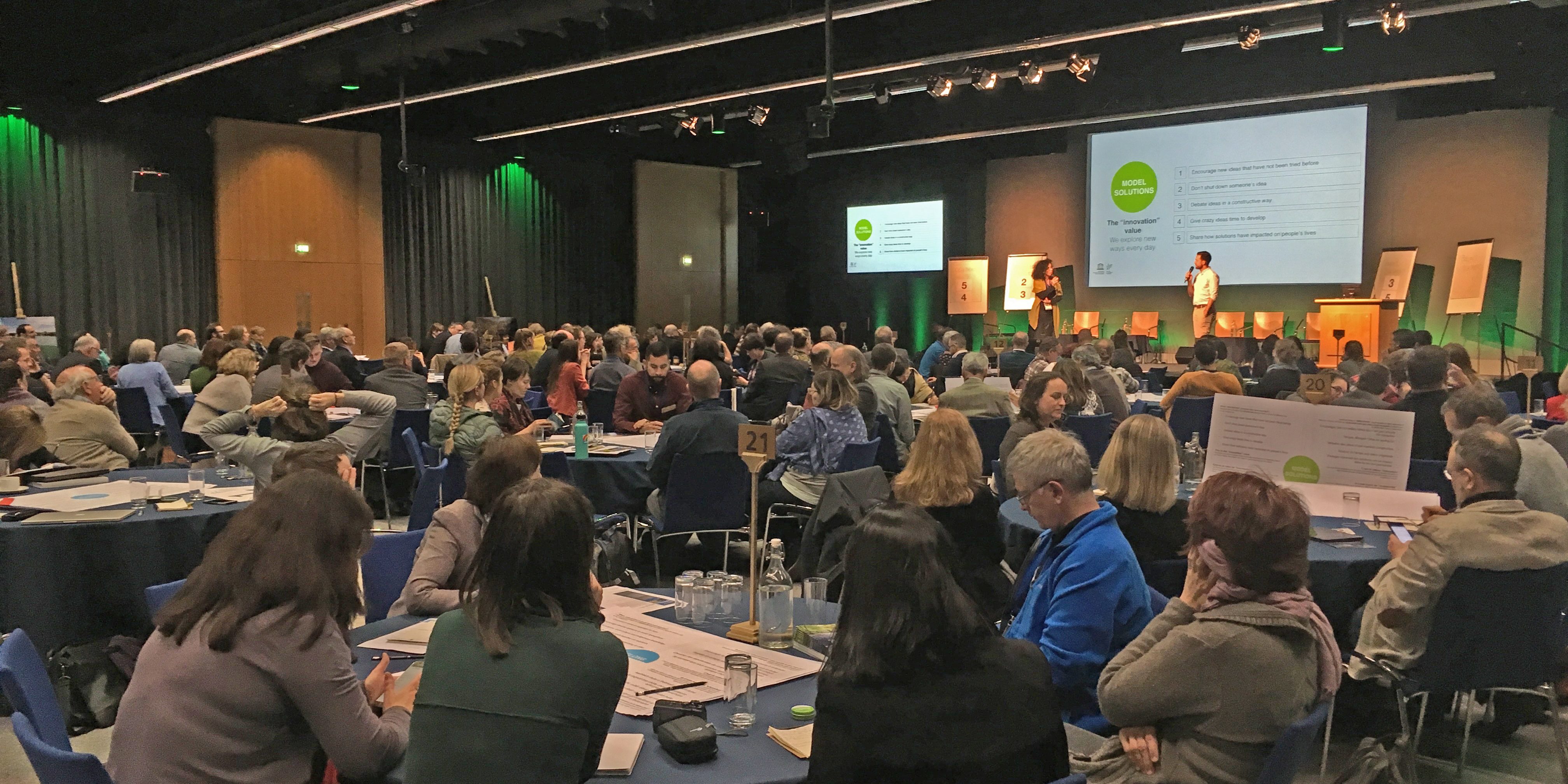 A PROPOSAL made by Beach Buddies at the EuroMAB biennial conference in Dublin earlier this year has been adopted by UNESCO and will be rolled out in 120 countries which host a total of 669 Biosphere Reserves.

UNESCO has approved the proposal, backed by the Isle of Man Government, which urges all biosphere reserves around the world to adopt best practices set by Beach Buddies in terms of tackling marine pollution through education on the correct disposal and recycling of plastics and other harmful materials.

The campaign also includes the setting-up of community clean-up teams in all of the biosphere reserves, both inland and coastal.

When operational, it will be the world’s biggest ever single co-ordinated campaign to tackle pollution of the environment.

• In the new year, Beach Buddies expects to be able to announce another major project, involving sponsorship from one of the world’s leading companies, to create coastal community clean-up teams around the entire coast of the British Isles and Ireland.