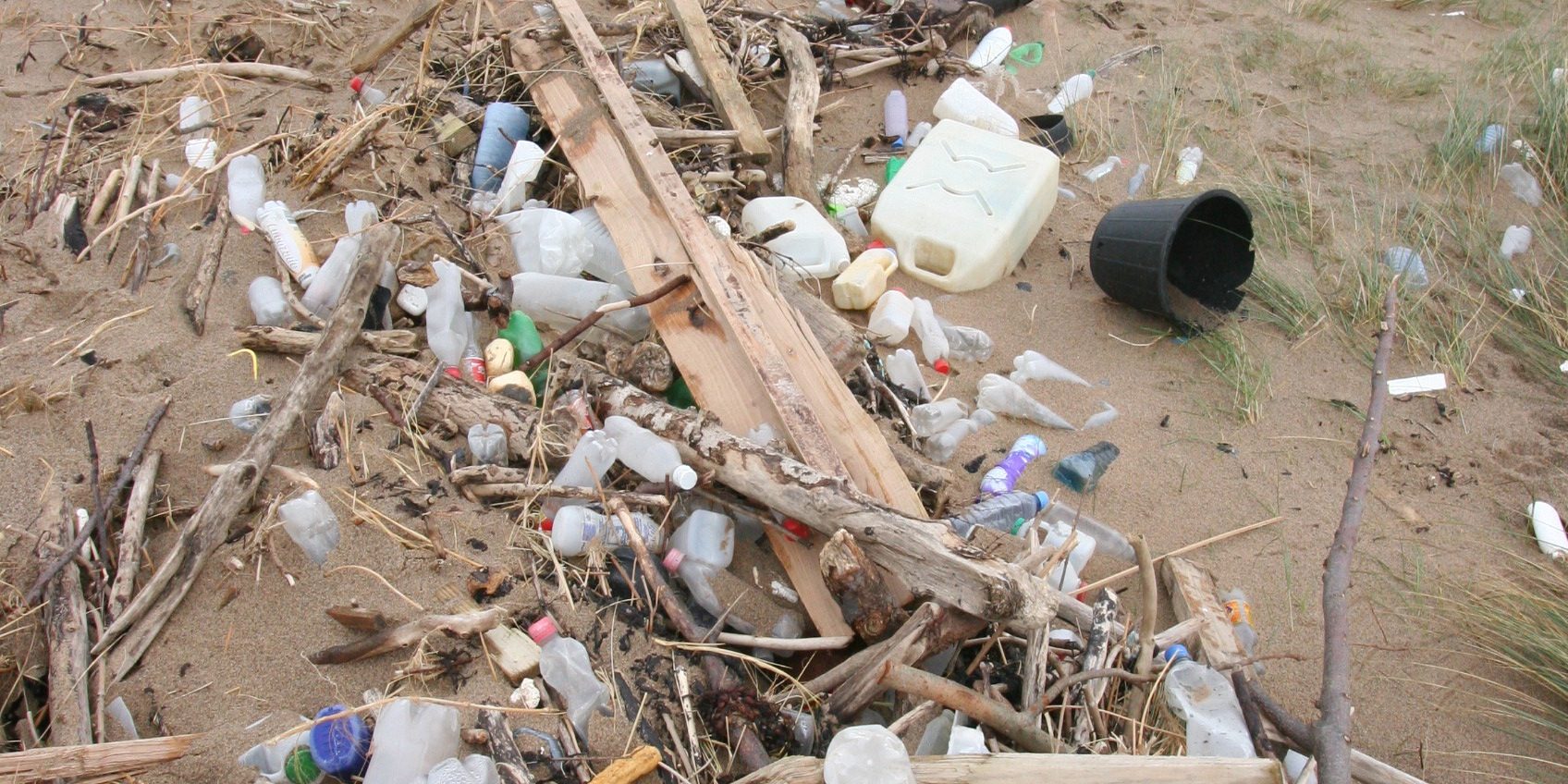 BEACH Buddies can officially announce that the landmark figure of 15,000 volunteers has been achieved in recent weeks.

This means 15,000 different individual volunteers have now been involved in beach and community clean-up sessions with Beach Buddies since volunteer team events started in 2012-13. We started with two volunteers and five dogs in 2006 !

To reach 15,000 volunteers in a population of 85,000 is a remarkable achievement, and a wonderful reflection on the people of the Isle of Man, and our unique community spirit. We have claimed many times over recent years that we have the cleanest island in the world, and without any doubt the cleanest beaches. This has never been challenged and the people of the Isle of Man as a community should take the acclaim for this amazing achievement.

We will also be issuing a detailed annual report for 2019 which will be made public, and this will continue annually from now on. Beach Buddies also achieved another milestone during the year, and we are now a fully incorporated charity, which expands our ability to carry out expanded activities.

Beach Buddies has some massive projects in the pipeline for 2020, potentially backed by some of the biggest corporate names in the world. We cannot divulge details at the moment, but 2020 promises to be an incredible year.

As a reminder, our photograph shows the condition of the beach at Ballaugh in 2006. Today, it is one of the Isle of Man’s cleanest beaches and Beach Buddies volunteers will never allow it to return to this condition ever again.