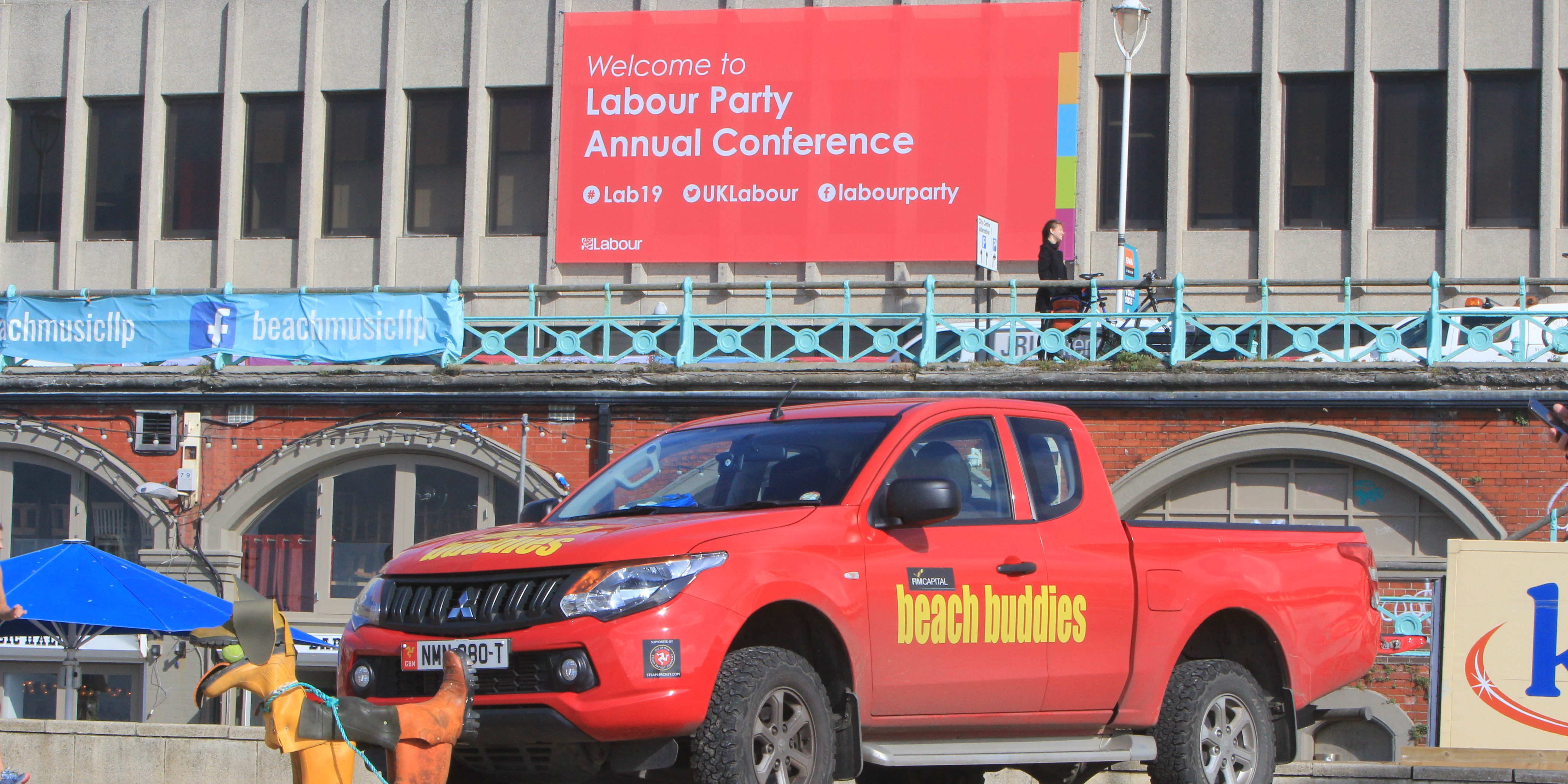 THE beach cleaning event hosted by Beach Buddies in Brighton, only yards from the Labour Party Conference, in conjunction with the Chief Minister and the Isle of Man Government, made us realise that the achievements of the people of the Isle of Man are much better known than we realised.

Numerous complete strangers knew all about Beach Buddies, which is so encouraging as sometimes we feel like it’s a bit of a hopeless battle to spread the word.

A big bonus was the arrival of the shadow environment secretary, Luke Pollard, who spent a long time with the Isle of Man team on the beach and seemed very impressed by the information given.

He would appear to be an ideal special guest to be invited to the Tynwald ceremony in 2020 and see for himself what is happening in the Isle of Man.

Mr Pollard was very encouraged by the information he received, and was keen to be kept informed about the Isle of Man’s progress on environmental matters.

Hundreds of people also took photographs of the Beach Buddies’ truck and our ‘welly dog’ Buddy who is fast becoming famous across the British Isles!