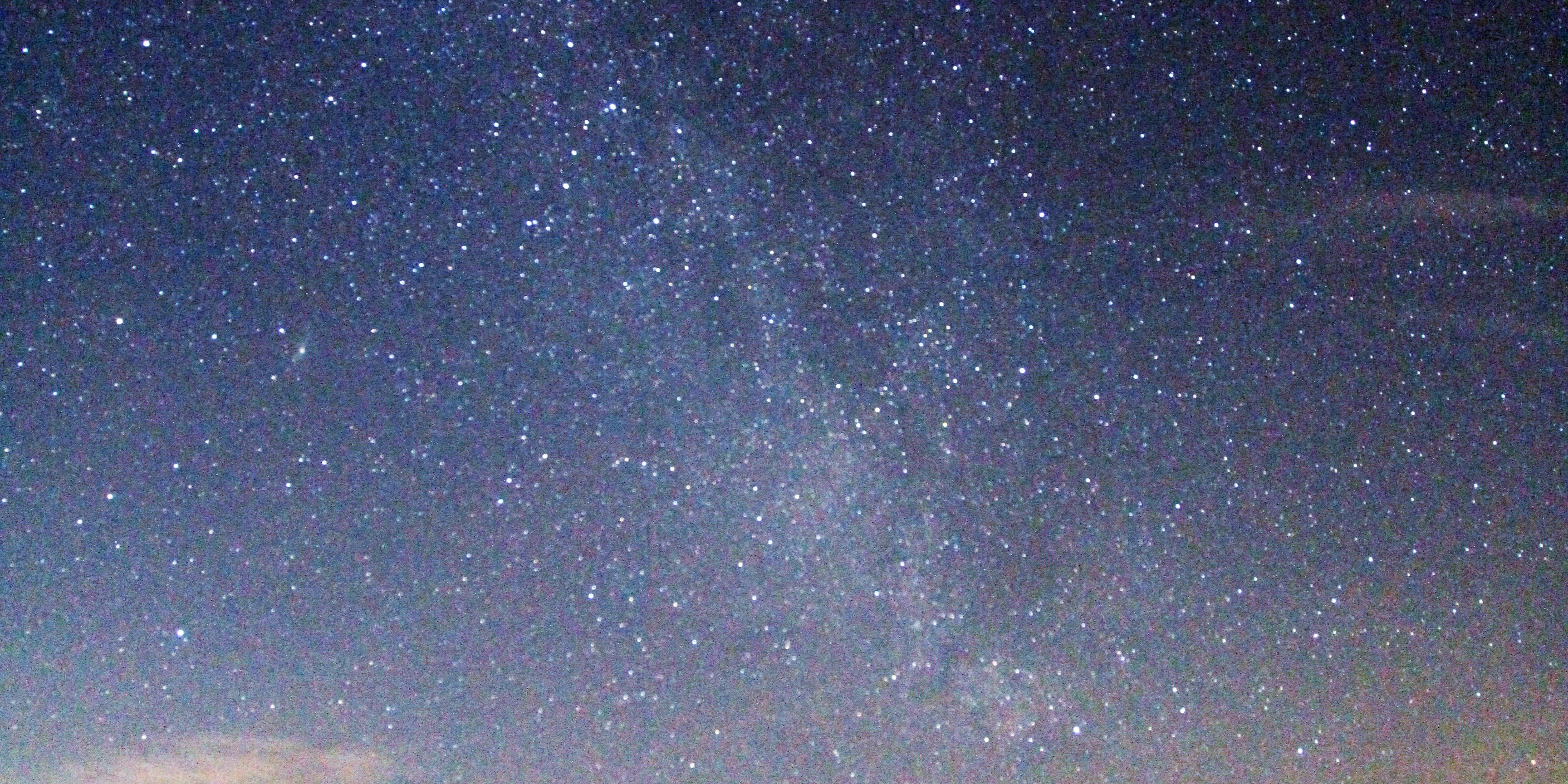 CLEAR skies at the moment are the perfect opportunity to see shooting stars in the Isle of Man – which is acknowledged as one of the best places in the British Isles for its dark skies.

The annual Lyrid meteor shower promises lots of activity and is one of the most reliable opportunities for those who have never seen a shooting star previously.

Our good friend, local astronomer Howard Parkin of AstroManx, advises to look generally towards the eastern horizon from around 10pm onwards.

The shower is due to start being visible from tonight (Thursday) until a week on Saturday (April 25th) – it’s expected to peak around April 21st.