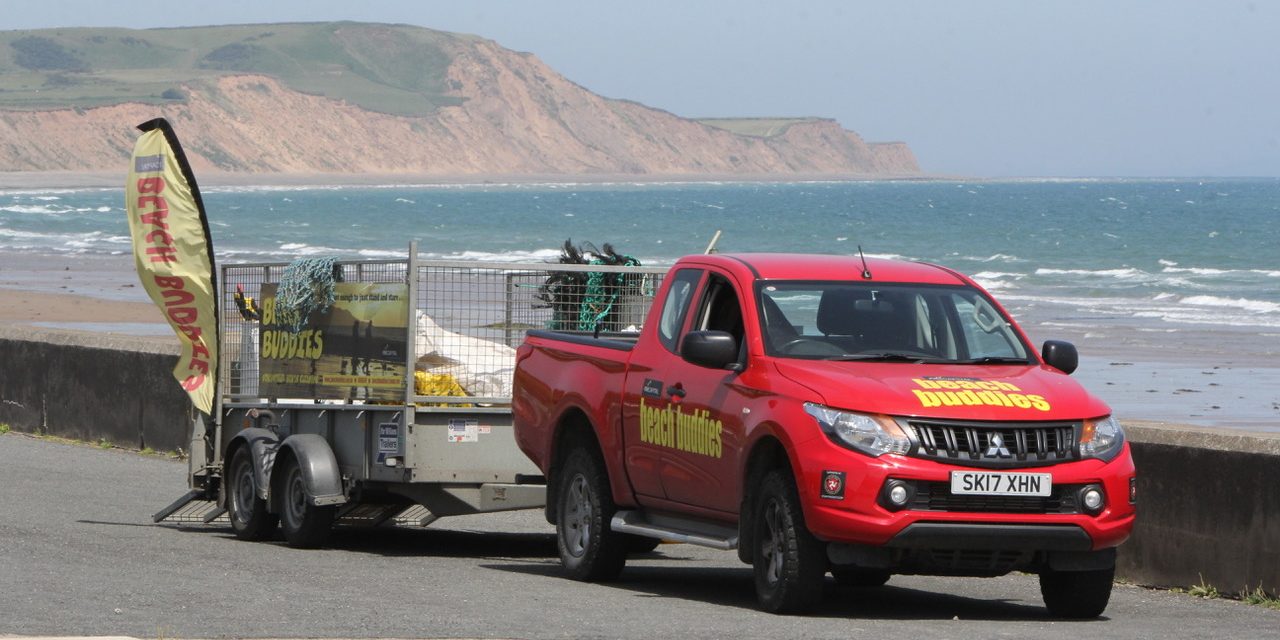 FOUR of the Island’s beaches will be designated to have safe bathing waters from May next year, but another four have failed to get the required standards. Three are in areas without new sewage treatment plants.
The report comes as the Isle of Man Government adopts the EU’s bathing water directive from 2006, replacing the previous 1976 guidance used on the Island.
Port Erin, Port St Mary, Ramsey South and Douglas all receive the designation, and those using the beaches will see changes between now and the start of next year’s bathing season, such as new signs.
All four beaches were found to have good or excellent quality water – the minimum standard to be designated for bathing is good.
Water in the areas will have to be tested weekly for bacteria to comply with the new rules, with results published online.
Peel, Peel Fenella and Laxey were not approved, while further investigation is taking place into the water standards at Ramsey North.
Ramsey’s new sewage treatment plant was introduced in 2017, resulting in an immediate improvement to water quality and a massive reduction in the number of items such as wet wipes being found on Ramsey beaches.
However, plans to build new sewage plants in Peel and Laxey have been held up in recent years by numerous protests and planning problems, resulting in no improvement in water quality.
Unless these issues are resolved, the levels required to achieve higher quality bathing standards will continue to fall short and Peel and Laxey will continue to fail.
Category: Latest News22nd December 2020
Share this post
Share on FacebookShare on Facebook TweetShare on Twitter Pin itShare on Pinterest Share on LinkedInShare on LinkedIn