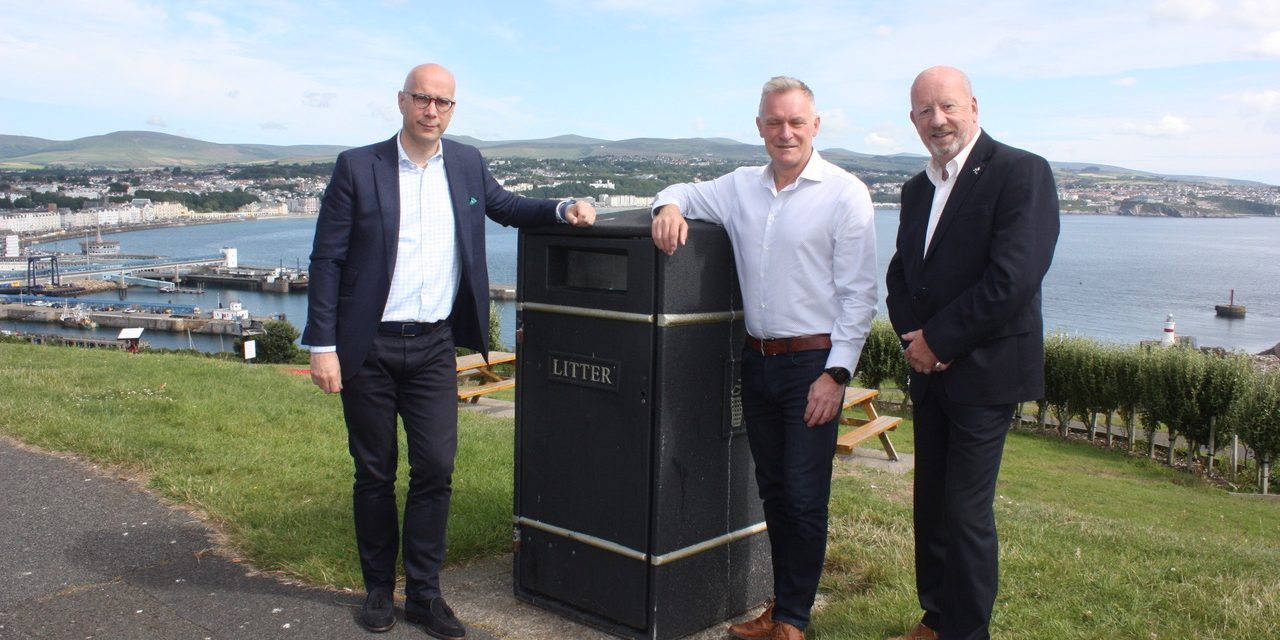 THE Isle of Man’s leading anti-litter organisations are urging candidates in the House of Keys general election to make littering a major campaign subject in the weeks leading up to polling day.

Three Pieces of Plastic (3PoP), Plastic Busters and Beach Buddies have joined forces to make a joint pre-election statement suggesting the issue of litter should be a top priority for candidates in September’s election.

The three groups have been praised for annually collecting more than 200 tonnes of litter from beaches, glens, plantations, roadsides and footpaths. But they feel that the Isle of Man still isn’t doing enough to tackle the issue.

They say that there is still “a major issue” with the disposal of fast food packaging, plastics and drinks cans, and they are asking House of Keys candidates to take the matter more seriously.

Richard MacNee, founder of 3PoP said, “Government need to act now and lead the way with initiatives to reduce the use of plastic in our daily lives, such as utilising compostable products within their offices and for vendors at events such as the TT. The upcoming election gives the candidates an opportunity to talk about their policies in this area.”

Jaime Amoedo founder of PlasticBusters, said, “Although we have seen some progress during the last years around the awareness of both individuals and businesses/organisations with regards to littering and its impact on our biosphere, there is still much to be done.

“We believe the Isle of Man has the opportunity of leading the way internationally and becoming a role model of environmental sustainability by progressively changing our consumer habits to reduce, dispose of and manage our litter and waste. But this will not be achievable unless we all work together under a common strategy and plan. We would like to invite each one of the candidates to articulate what their vision is in this respect, and what are their plans to achieve it.”

Bill Dale, founder of Beach Buddies, said, “There is no doubt that the Isle of Man has done extremely well in tackling the issue of litter, and we are recognised internationally as having probably the cleanest beaches in the world. But there is still a major issue with street litter and we believe this should be a serious issue in the House of Keys general election, along with a wide range of environmental issues such as climate change and renewable energy.

“We believe the subject of litter disposal should be included in every single manifesto, and that these subjects become a major priority throughout the time MHKs are in office. In particular, there is a section of our community which doesn’t seem to care about throwing litter in the streets, and government needs to address this problem effectively and practically, and not just talk about it.”